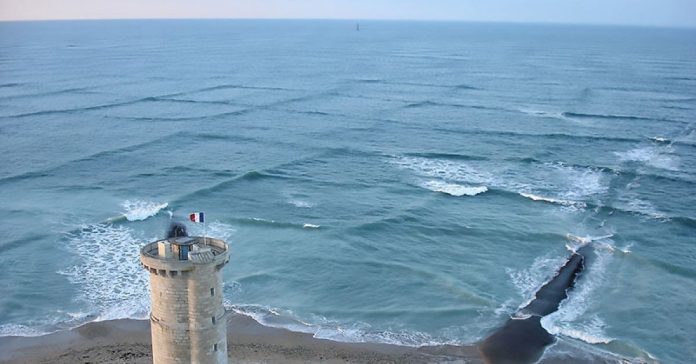 Watching the waves as they move towards the shoreline and lap against dry land can be soothing.

But not all waves are as relaxing as these – and some may be bad omens of what is to come.

In a phenomenon known simply as “square waves”, waves come together and collide in what is referred to as a cross sea.

This means these waves come in from different angles, thus creating what look like squares in bodies of water. 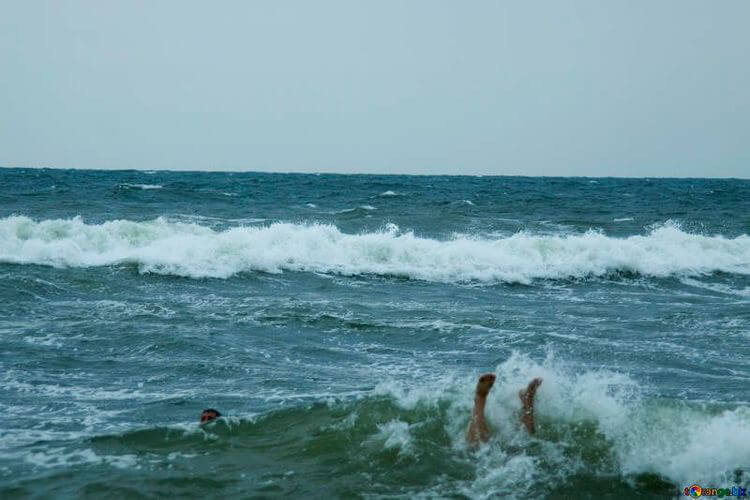 Although these squares can look quite beautiful and seem surreal, the truth is at these waves tell a dangerous tale.

The pattern of squares is one that looks enchanting on the surface, but beneath, it’s a different story. When these waves continue on in a single direction even as the winds shift, underwater, currents are brewing that are powerful, choppy, and disorganized.

These currents are so strong that they are capable of capsizing large ships, or even tossing them straight into the air!

This happens because ships and boats are designed to cut through currents.

Waves that flash up from a variety of angles is not something they are accustomed to, and there’s no way through them for these vessels. But these square waves, or cross seas, aren’t just bad for ships – they also make riptides that are highly dangerous, so it’s best that you keep your distance when they’re brewing on the horizon.

Still, knowing about them and how to keep safe from their dangers is vital. 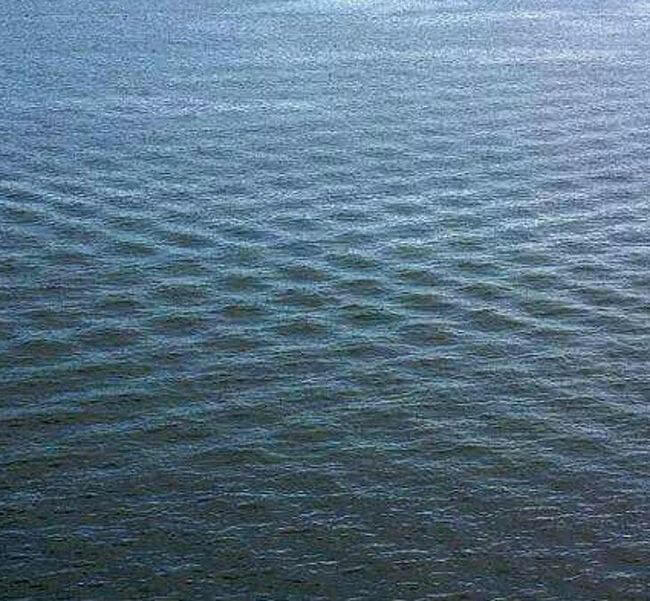 While we’re at it, here are four additional kinds of phenomena on the ocean that you may not have known about. 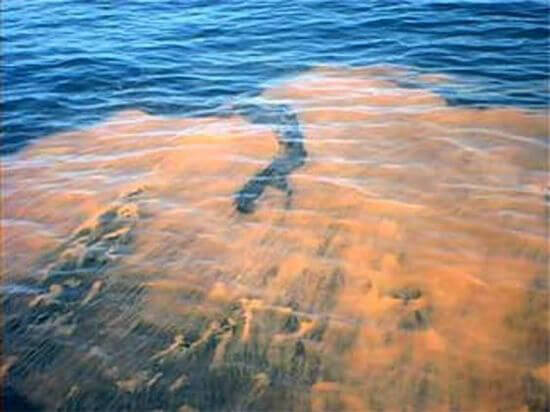 A red tide, known otherwise as algae bloom, is generated by a specific variety of algae.

These algae cause nutrient build-up around them, and when a big storm hits, these nutrients are pushed upwards from the floor of the sea. This happens all around the world!

Red tide isn’t necessarily a harmful issue, but it is still advisable that you keep away, just to be safe.

Around the waters of Denmark, in the vast ocean, a clear line is visible. This line lies exactly between the North Sea and the Baltic Sea, and their waters never mix.

This is because these waters are of completely different densities!

This incredible phenomenon is also believed to have been written about in the Quran. Yes, these crop circles occur underwater! They were first spotted around Japanese waters.

Some out there believe extraterrestrials are to blame for this phenomenon, while others think puffer fish draw these circles themselves and adorn them with pretty shells in order to get a mate. Romantic! 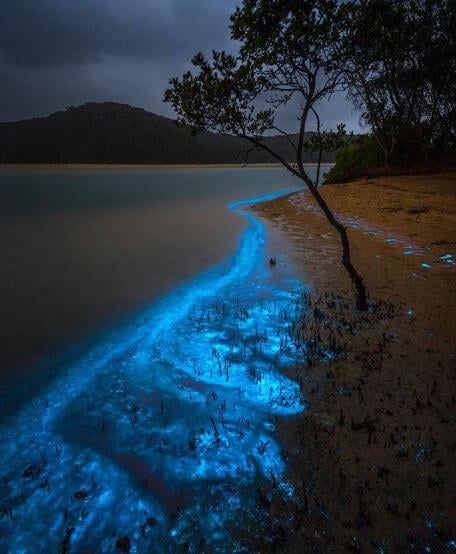 In Tathra in New South Wales, these shores were found to be bioluminescent. Naturally, this is an amazing sight!

It’s caused by planktons which are bioluminescent themselves.

These planktons start to flow and cause the waters around them to glow to defend themselves against predators by attracting their predators’ predators. It’s a smart idea, for sure!

ABOUT US
It’s not about following websites and social media platforms, it’s about sharing these stories so more and more people read them. That’s when we realized that we weren’t doing anything extraordinary, you were. This website is for you, made by you because you are our hero. You make us and together we spread stories that really matter.
FOLLOW US
© 2019 Relay Hero | Superlative Pte Ltd
181shares