There are some optical illusions that claim to determine your IQ or that claim to give you insight as to whether or not you could be colorblind.

One illusion features an image of an older woman. If you look at the image in a different way, then you can see a younger woman.

This illusion is depicted as a wife or a mother-in-law depending on how it’s seen.

Although this illusion has been seen for quite some time, there are a few details that you might want to pay attention to as the image could reveal your true age depending on what you see.

The illusion was seen in 1888. It was on a postcard from Germany originally, but the image was drawn again in 1915 by a cartoonist from Britain.

There are some indications that the details that you see will depend on your age instead of how you focus your eyes to see the women.

When you first look at the picture, you should be able to give an answer as to what you see. 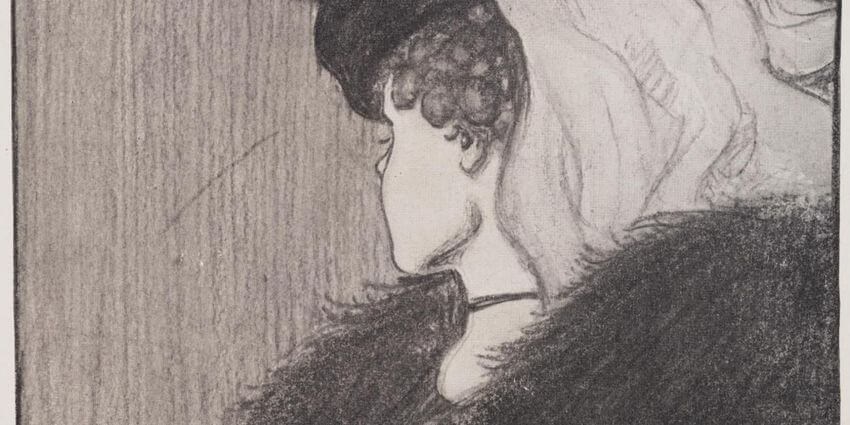 For some, it could be the younger woman with her head turned to the side and a scarf around her neck.

Others see an older woman with a scarf on her head. It’s sometimes hard to see the other woman in the illusion once you’ve seen the first one.

The illusion can give an indication as to how old you are depending on whether you see the young woman first or the one who is older. 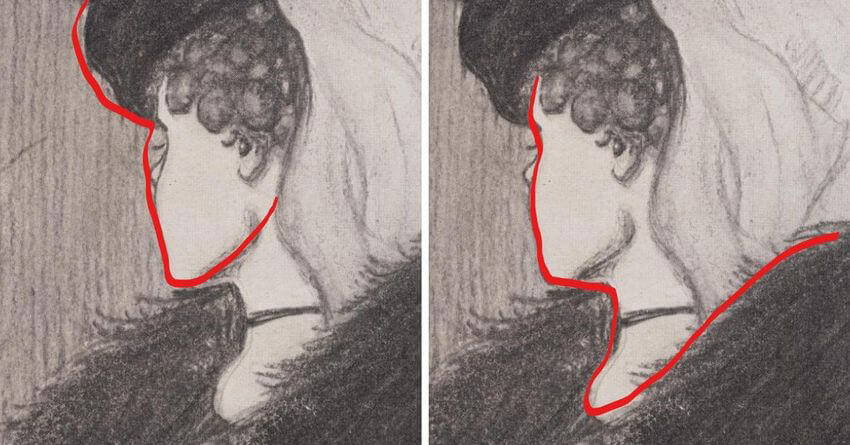 About 400 people between the ages of 18 and 68 looked at the illusion and gave their responses.

Those who saw the younger woman first were usually younger while the older group of participants saw the older woman with the scarf on her head first.

This is sometimes because different age groups tend to view details of people who are their own age instead of those who are older are younger.

What do you see?