A harrowing video of a tragic event has found its way around the Internet through the news and social media.

On the 7th of February, 32-year-old Jessy Paola Moreno Cruz and her son May Ceballos, 10, were seen standing on the top of a Tolima, Ibagué, Colombia bridge 330-feet above solid ground.

The visibly distressed mother was tightly hugging her son. A video shows emergency responders and onlookers attempting to converse with Cruz on the La Variante Bridge, but she was inconsolable, even though her own son was begging her not to jump.

Everyone pleaded with her for a few moments, and then footage shows her throwing herself off the bridge, holding her son tightly in her arms.

Audio reveals that a responder exclaims in shock when she jumps, while another breaks down in horror.

The mother and son are expected to have passed away from the incident due to the height of the jump.

Rescuers then went to the base of the affected area in order to retrieve the bodies, but have not managed to locate them yet. 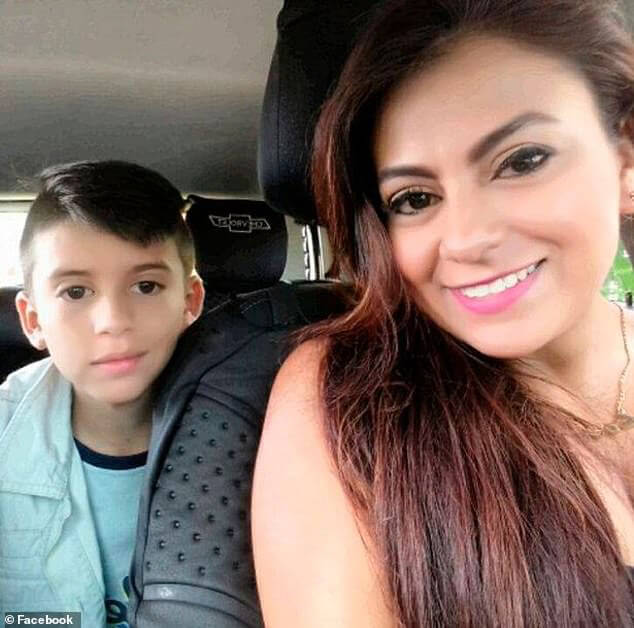 This incident is currently considered a murder-suicide.

Reports have stated that Cruz was dealing with a severely poor financial situation and was surrounded by bad debt.

She had recently been evicted due to an inability to pay her rent, leading to them becoming homeless.

As a single parent, she struggled to make ends meet.

Cruz eventually decided that there was only one way out for her and her son – to kill themselves. 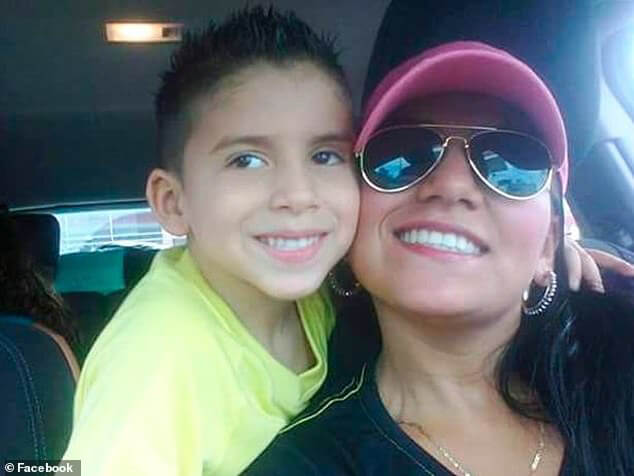 No word has currently been heard regarding the child’s father, and he has not made any comment.

Investigations are still ongoing, and some sources allege that Cruz was being followed and harassed by debt collectors.

Meanwhile, the news and footage have been circulating the internet.

While some commenters have negative things to say and condemn Cruz for her actions, most have been kind. Some commenters state that while depression is not an excuse for taking away the lives of others, it is a severe mental illness, and one Cruz was clearly struggling with – a battle she ultimately lost.

More still state that it is no one’s place to judge her as others cannot know what she was going through. According to Ibagué’s mayor, Guillermo Alfonso Jaramillo, Cruz’s death may have been a result of the less-than-ideal political and economic climate currently plaguing the country, especially in the wake of Colombia’s civil war.

US ambassador to Colombia has recently told the armed forces of Venezuela to provide humanitarian aid to the country, but Venezuela has only fired back to state that the US should do so.

Though access to resources for suicide prevention is less common in Colombia compared to other countries, some do have helplines that can offer assistance and respond to emergency situations.

Many have taken it upon themselves to focus on helping others who face similar struggles with mental health and bad living situations, so they can, hopefully, be saved from deciding that their last resort is the only one left.

ABOUT US
It’s not about following websites and social media platforms, it’s about sharing these stories so more and more people read them. That’s when we realized that we weren’t doing anything extraordinary, you were. This website is for you, made by you because you are our hero. You make us and together we spread stories that really matter.
FOLLOW US
© 2019 Relay Hero | Superlative Pte Ltd
4.4kshares