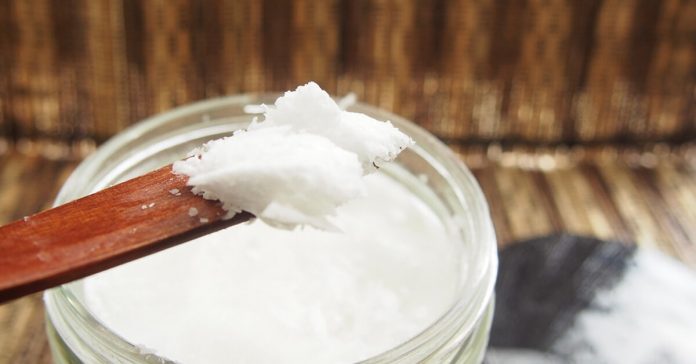 To quote the father of medicine, Hippocrates, “Let food be thy medicine and medicine be thy food.”

In less fancy terms, you are what you eat.

And in this modern day and age when one is beset from all sides with tons of processed foods and unhealthy preservatives that can harm your body over time, this old adage still rings true.

Examples of how healthy eating has extended lives and bettered the body abound.

The most famous is perhaps the Japanese, whose life expectancies rank the highest out of any other country with 90 years for women and 84 years for men.

Until 2000, Okinawa held the record of the longest life expectancy in all of Japan, and still has an impressive number of about 400 centenarians.

This longevity is commonly attributed to the diet of the locals. 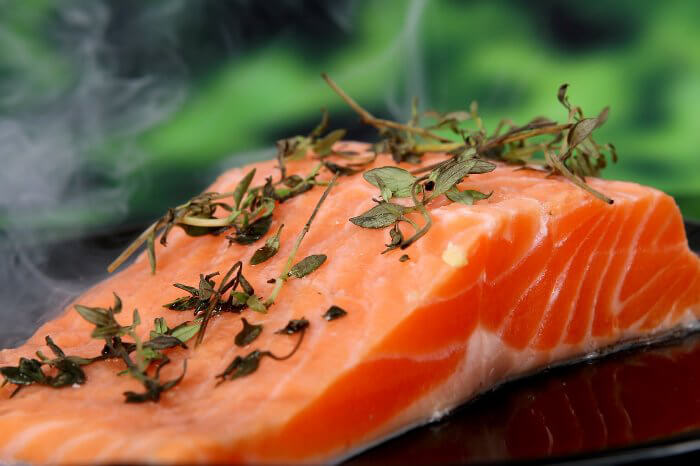 It comes as no surprise then, that there exists a diet that can do wonders for your health – lose weight fast, reverse type-2 diabetes, and even starve cancer cells.

Known as the ketogenic diet, it is a diet that focuses on consuming healthy fats, protein, and low carbs.

The ratio of these food groups is usually about 75% fat, 20% protein, and 5% carbs, but the numbers can vary based on the individual on the suggestion of one’s own doctor.

The goal of the ketogenic diet is to force your body to enter a metabolic state called ketosis, where the body burns fat instead of glucose.

To achieve that, this diet aims to minimize the amount of sugar and carbs (which can be converted into glucose) you consume.

Claims of the ketogenic diet starving out cancer cells may seem initially unrealistic, but the diet does have basis in science.

The underlying premise this diet relies on is that cancer cells need glucose to survive.

In fact, a German researcher had discovered in 1931 that one of the traits of cancer cells is how it had ten times the amount of insulin receptors a normal cell has on its cellular surface.

Thus, through lowering the glucose levels in your blood by observing this diet, you literally starve your cancer cells to death.

While this ability to starve cancer cells is a major highlight of this diet, this is not the only benefit it offers.

The ketogenic diet is also highly acclaimed for its ability to encourage the body to swap from burning carbs to burning fat over a period of time, which helps the dieter to lose weight if desired.

It is known to also help reduce inflammation and improve insulin sensitivity, which may help type-2 diabetes patients.

Aside from that, the ketogenic diet can also be used to manage seizures, increase good cholesterol (HDL), and lower bad cholesterol (LDL). 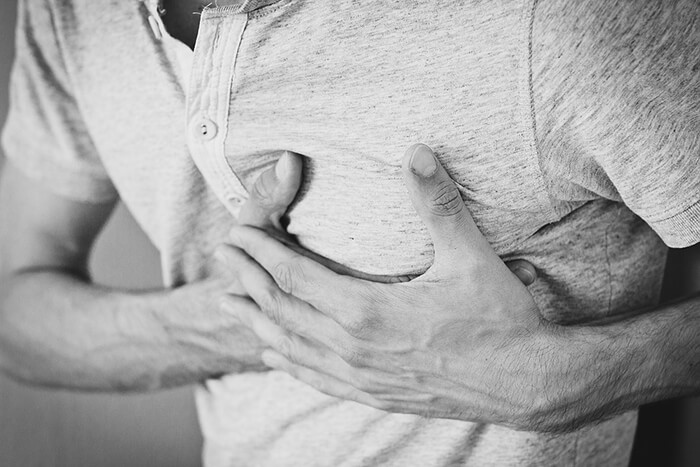 With how amazing the ketogenic diet is, it is hard to not want to immediately jump on the bandwagon to try it out.

However, it is important to always consult with a doctor first, especially if you already have had medical conditions beforehand.

ABOUT US
It’s not about following websites and social media platforms, it’s about sharing these stories so more and more people read them. That’s when we realized that we weren’t doing anything extraordinary, you were. This website is for you, made by you because you are our hero. You make us and together we spread stories that really matter.
FOLLOW US
© 2019 Relay Hero | Superlative Pte Ltd
52shares