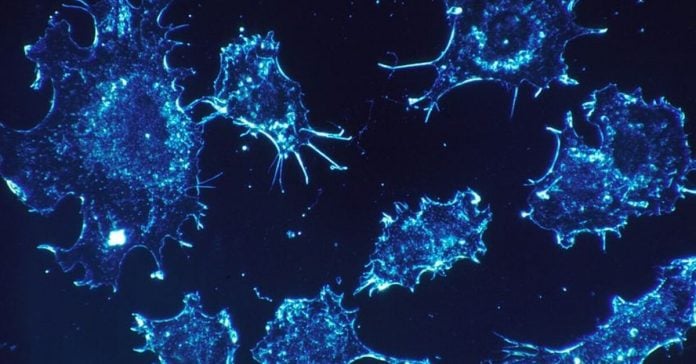 Scientists around the world are searching for a cure to the terrible reality of cancer.

At times, this worldwide race is reminiscent of the space race that took place in the 50s and 70s. Every country has its top scientists searching for the miracle cure.

It seems like there are new boundaries being broken on a consistent basis.

However, no panacea has been found yet.

Although cancer remains one of the leading causes of death in the world, survival rates are rapidly improving for many forms of cancer.

More than 18 million new diagnoses are given each year.

It is hard to find an individual who hasn’t been personally impacted by cancer.

Whether battling their own form or losing a loved one to this awful disease, everyone has been impacted by cancer.

A team of Israeli scientists has news that the entire world should hear.

They believe that they have found a cure for cancer.

According to Arido, their cure for cancer will be offered in about a year. 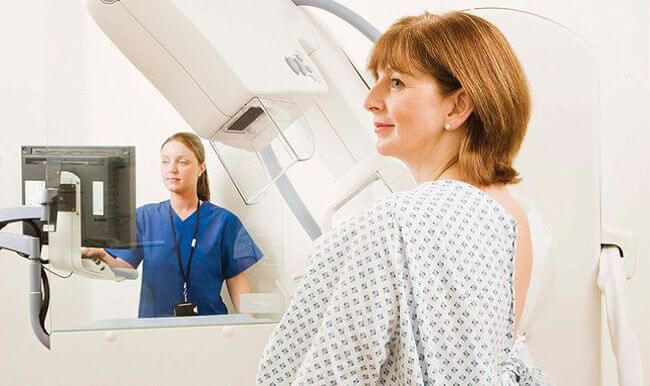 Unlike the current treatments for cancer, Aridor reports that this new treatment will be effective immediately and will not have any adverse side-effects.

These bold statements have been made before by many different scientists.

Dr. Morad describes the treatment like an anti-biotic for cancer. 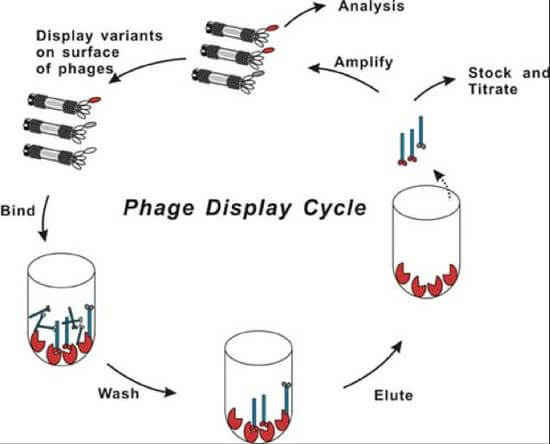 Although this form of technology is still being perfected, a group of scientists won the Nobel Prize in 2018 for their research contributions to “phage display”.

This technology allows doctors to identify particular types of cells.

DNA coding is used to create targeted treatments with peptides, antibodies, or proteins.

Dr. Morad explains that his team of scientists is searching for particular peptides that correlate to specific types of cancer. 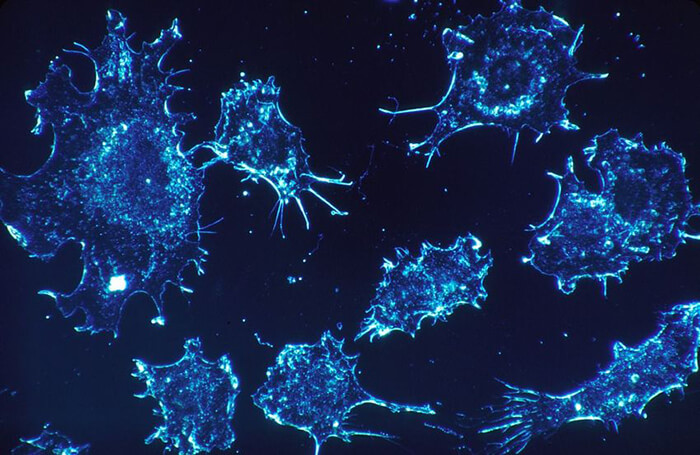 This is something that scientists have identified as a potential cure for cancer.

According to Dr. Morad, most cancer treatments fail to combat cancer’s mutation.

As the cancer cells change, the other cures become ineffective.

MuTaTo is designed to cast a broader net.

This treatment will target a multitude of different cells ensuring that cancer cannot mutate fast enough to outpace the treatment.

A majority of current cancer treatments negatively impact healthy cells in the body. 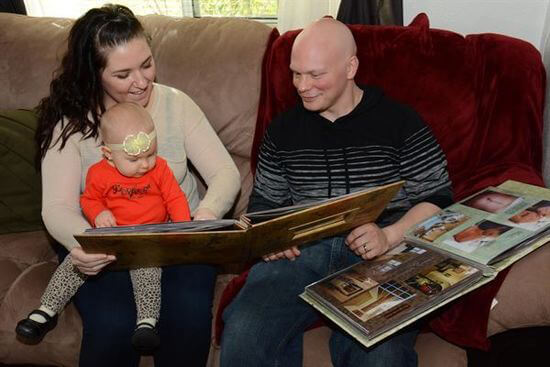 Treatments such as chemotherapy can nearly be as dangerous as the actual disease.

ABOUT US
It’s not about following websites and social media platforms, it’s about sharing these stories so more and more people read them. That’s when we realized that we weren’t doing anything extraordinary, you were. This website is for you, made by you because you are our hero. You make us and together we spread stories that really matter.
FOLLOW US
© 2019 Relay Hero | Superlative Pte Ltd
788shares