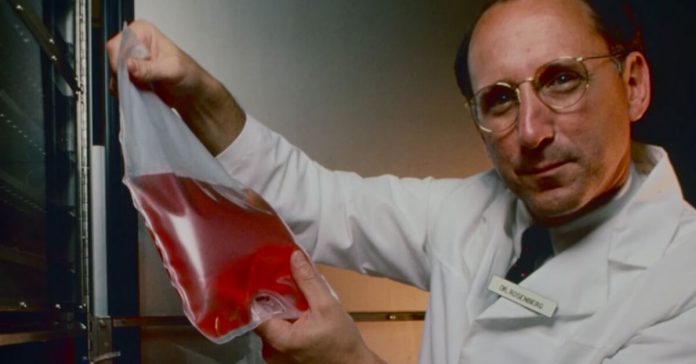 People have been seeking a cure for cancer for decades and decades.

Although today, it is possible to somewhat treat and manage cancer, many still lose their lives to this disease.

The medical treatments that patients have to undergo can be very taxing and exhausting, even when they work out.

It certainly seems like a lot to go through for a result that isn’t guaranteed.

Thus, researchers have been working hard to seek a true cure to cancer.

In desperate situations, many then decide to use natural treatments in order to keep away from the grueling processes of radiotherapy and chemotherapy.

Some believe traditional medicine can help them, and others consider special diets effective in curing the condition.

Many of these stories end in success, but many also end in failure, and there is no way to know for certain. 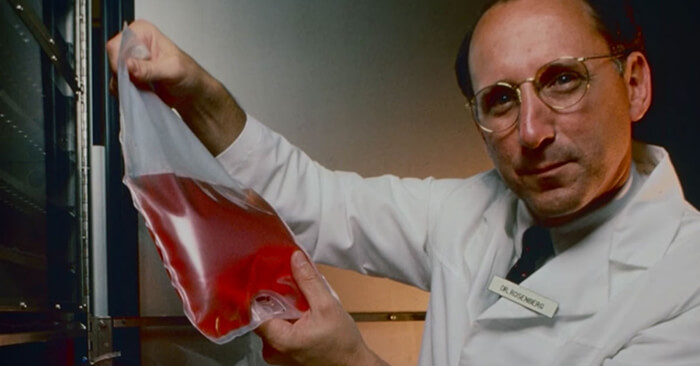 Judy Perkins was certain that she had been sentenced to death in 2013 when she received a stage four cancer diagnosis.

The cancer spread rapidly, assaulting all over her body, and she came to accept that she had reached the end of her time on earth.

Back in 2003, Perkins had undergone a mastectomy and also gone through surgery for the removal of her lymph nodes due to cancer.

The return of the disease 10 years later came as a shock.

For a while, Perkins went through hormonal treatments and chemotherapy.

Unfortunately, they had no effect on the cancer, which only spread onwards.

In 2015, the cancer had arrived at Perkins’ liver and chest area.

Her mind had been set – she realized she was going to die, and she was coming to terms with it.

Though she was sad for her family, she felt only gratefulness for her life and worked on accepting her fate. 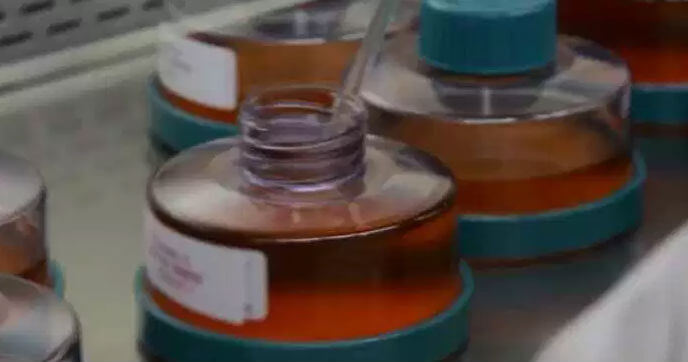 That’s when Perkins found out about a unique, experimental cancer treatment method studied and practiced by Dr. Steven Rosenberg.

The doctor, whose specialty is immunology, works with the National Cancer Institute’s Center for Cancer Research.

His theory for a cancer cure?

That a strong and enhanced immune system will do the trick.

Dr. Rosenberg’s theory is based on the billions of little things in the body called lymphocytes.

He uses these lymphocytes to examine cancer patients and identify what types of cells are trying to attack and kill the cancerous cells.

This allowed him to form a hypothesis and eventually develop a potential treatment for cancer. 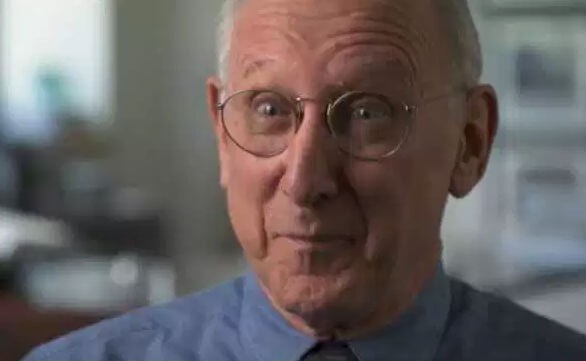 After countless clinical trials and many, many studies, Dr. Rosenberg was able to learn that there is a very specific cell known as a T-cell that is responsible for fighting these multiplying cancer cells.

He began to perform the treatment of cancer patients by extracting their unique T-cells.

He then began trying to multiply them, essentially creating a legion or an army of cells designed to battle cancer.

This so-called army could then be placed back into the body of the cancer patient.

When Perkins met Dr. Rosenberg, it was this treatment that she underwent.

The operation went smoothly, and a mere 10 days later, Perkins felt the spot of her tumor and realized it was becoming soft.

It is now two and a half years later.

Perkins is completely cancer-free, and Dr. Rosenberg’s treatment method was a success.

For now, this form of immunotherapy requires more studying.

But there is hope that this may be the cancer cure we have sought so desperately!

ABOUT US
It’s not about following websites and social media platforms, it’s about sharing these stories so more and more people read them. That’s when we realized that we weren’t doing anything extraordinary, you were. This website is for you, made by you because you are our hero. You make us and together we spread stories that really matter.
FOLLOW US
© 2019 Relay Hero | Superlative Pte Ltd
131shares