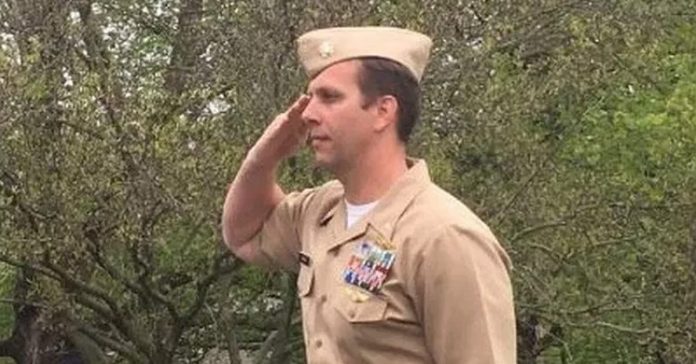 Men and women who paid the ultimate sacrifice for the freedom of all Americans deserve to be honored each and every day.

That’s why there are special days set aside throughout the year for thanking those veterans who gave so much.

One veteran from a small town in Pennsylvania decided that a few days throughout the year weren’t enough to honor those brave men and women.

That’s why he set up an audio system and speakers on his five-acre property in the small town of Glen Rock, PA.

Lieutenant Commander Joshua Corney thought he was doing a good thing when he decided to play a well-known military bugle call, called “Taps”, over the loud speakers on his property every evening at 8 p.m. 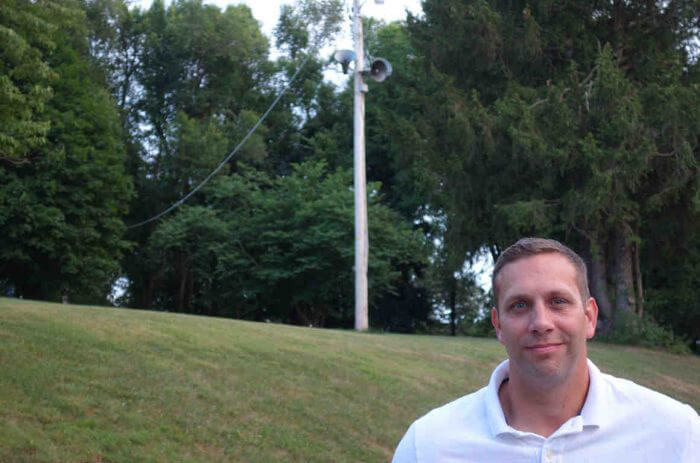 The bugle call is one frequently played at funerals for fallen members of the military, but is also a staple at flag ceremonies and other celebrations that honor military heroes.

The call is only 57 seconds long, but for neighbors of Lieutenant Commander Joshua Corney, that was 57 seconds too long.

After two years of regularly playing the call at dusk, a nearby neighbor complained that the speakers were too loud and asked Corney to play it quietly.

Corney cooperated, even going so far as to move the speakers to another part of his property.

Shortly after the first neighbor complained to Corney, another neighbor took umbrage with the nightly playing of “Taps.”

Instead of politely asking Corney to lower the volume or move the speakers, that neighbor went directly to the town and complained.

The Republican-run town sided with the offended neighbor and asked Corney to cease his evening playing of the military bugle call.

They ordered him to only play the call on Sundays and holidays that directly honor the flag, like Flag Day and Memorial Day.

If Corney were to break the rules, he would be charged a fine of $3,000 and face possible jail time.

Outraged at the town’s ruling, Corney turned to the only place he knew would help him defend his constitutional rights- the ACLU.

The ACLU was happy to assist the Lieutenant with his fight to uphold the Constitution, even sharing an article about it on their website and supporting Corney in his appeal against Glen Rock’s unjust ruling.

ABOUT US
It’s not about following websites and social media platforms, it’s about sharing these stories so more and more people read them. That’s when we realized that we weren’t doing anything extraordinary, you were. This website is for you, made by you because you are our hero. You make us and together we spread stories that really matter.
FOLLOW US
© 2019 Relay Hero | Superlative Pte Ltd
476shares